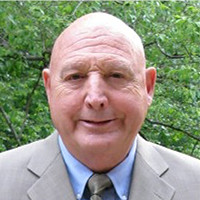 Robert “Bob” Taubert – a former Marine officer and retired 23 year FBI veteran has extensive experience in SWAT operations, training, and logistical support. He assisted in the creation and development of the FBI’s Hostage Rescue Team. He designed and developed a Jordanian Special Forces Training Center for Jordan’s King Abdullah and similar training curriculum for Kuwait. He was the lead advisor for the Cypriot government’s police Special Anti Terrorist Squad, and instructor for the Smith & Wesson and SIGARMS Academies. He served as a small arms expert consultant for the Israeli military Industries, U.S. Armalite, and Australian Armatech. He is an expert in the police use of force and wrongful death.